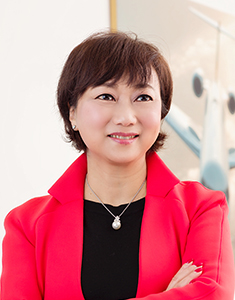 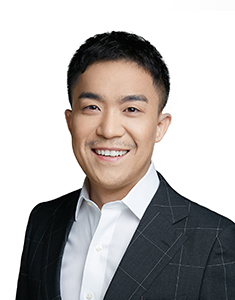 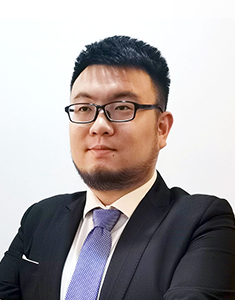 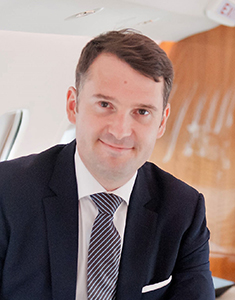 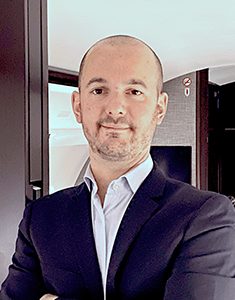 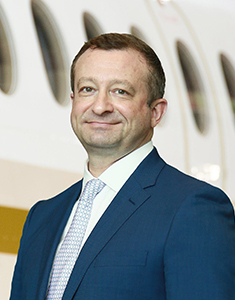 A native of Toulouse in South of France, Adrien started his aviation career in 2006 with Safran Group, designing tailor made support programs for helicopter fleets in Malaysia. He later joined Vistajet in 2008, leading their sales effort in Asia and focusing on developing a customer base for their charter and jet-card products in the region. In late 2011, Hawker-Beechcraft offered him a position as Sales Director, managing direct and channel sales in Eastern Europe for the Beechcraft Premier 1A, Hawker 900XP and Hawker 4000 business jets. Following Hawker Beechcraft’s reorganization in 2012, Adrien took new responsibilities in Beechcraft Corporation and was promoted to Regional Sales Director for Western Europe, the world’s second largest business aviation Market, until Beechcraft’s acquisition by Textron.

Prior to setting up JET8 in July 2018, Adrien spent 4 years as a Sales Director with Bombardier Business Aircraft in Singapore, where he perfected his expertise of the Learjet, Challenger and Global products and generated close to half a billion dollar in sales. In recognition of outstanding results, Adrien was awarded Bombardier’s prestigious Best International Sales award in 2015.

Adrien lives in Kuala Lumpur and Singapore with his family. He is a director and founding member of JET8, and leads the aircraft acquisition and sales team across the region.